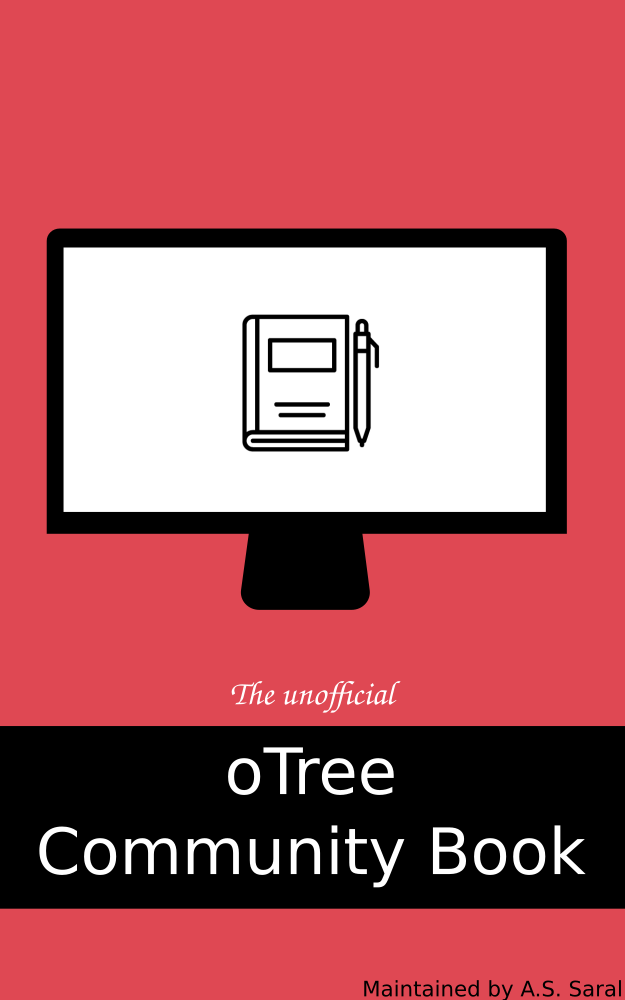 Another option is to manage heterogeneous groups is to use the self-defined built-in function role().

The role() method should be defined under Player classs in models.py and the method should return a string indicating the role of the player. For instance:

Then you can get the first player with the certain role using get_player_by_role() function. For instance:

It is a common mistake to treat random as an attribute instead of a method. So you should call it including the parantheses:

instead of calling it directly:

You can also use a random mechanism to determine the roles and call it in the role function:

Note that get_player_by_role returns a single player only. You should only use it when you have a single player with the certain role. Therefore if you have to get a list of players with the same role, you should loop over players list. For instance:

If you use it very often, you can just define it as a method on your Group class.

participant.vars as a place to store the roles¶

In an experiment, it is often you regroup participants or you have several apps. And sometimes you’d like to keep the roles fixed during the course of the game. As we often define group by using id_in_group attribute and it is subject to change, we need to store the information for the role in a fixed place.

In oTree (recall from the architecture section), the player object is recreated in each app/round. But every participant have a fixed object called participant.

Each participant object have a dictionary vars in which you can store a key value pair as you’d like. Then you can access to this variable during the course of the experiment at any time. For instance:

Neither the values from participant.vars nor role() method are included in the data export. If you’d like to have them in your data, you should save them in a variable in your model.